You will be redirected in a moment...
Oops! Something went wrong while submitting the form.

Learn how Philly Startup Leaders turned their annual conference virtual, on their own website.

PSL, originally founded as an all-volunteer grassroots effort, has grown into a community of thousands of entrepreneurs and serves as an integral resource in the startup ecosystem in and around Philadelphia. Events like the annual Entrepreneur Expo have always been at the heart of the mission – lending space to entrepreneurs and industry experts to learn from and celebrate one another.

When Beth Lawrence, PSL’s Director of Programs & Events, began to think about an all-virtual offering of their annual event – Introvoke was the clear partner. “It was the first time we were throwing this virtually, and we wanted to bring the same energy as an in-person event”, Lawrence commented.

Philly Startup Leaders had long been challenged by virtual platforms with “overly-complicated builds” that would ultimately only serve to drive traffic away from their organization.

The PSL team was able to take advantage of all of the traffic on their site to draw attention to other content and calls to action. Lawrence said, “we loved that it was able to be integrated right into our SquareSpace website, so that traffic all goes to the same place. We’ve never been able to do that before”.

It takes less than an hour to get familiar with the tech, and of course Introvoke’s team is there to help every step of the way. Asked about her experience working with Introvoke, Lawrence responded, “the entire team were wonderful to work with from start to finish. We greatly appreciate all of the time they took helping set up our event”.

The event organizers were intent on making the most out of what Introvoke’s Virtual Stage and Networking Hub modules offer. The day kicked off early with meditation and a panel discussion about mindfulness and entrepreneurship, followed by a fireside chat with PSL’s new Executive Director, Isabelle Kent, and Board President, Rudy J. Ellis.

PSL’s brand partners got the most out of their day, repurposing Introvoke’s Networking Hub as an exhibition hall to give organizations face time with prospective customers. Philadelphia-area founders were given the opportunity to pitch in front of a panel of investors, and local experts shared their knowledge in TED-talk-style sessions about storytelling & marketing, fundraising, go-to-market revenue strategy, and sales strategy.

Speaking of Introvoke’s support for live audience engagement, Lawrence reported “incredible feedback from participants. Engagement was higher as the day went on, which is something that I have never seen in other virtual events”.

“I think the Introvoke technology is brilliant and can be used in so many ways,” said Lawrence. The 2021 Entrepreneur Expo was surely a success, and there’s much more to come from Philly Startup Leaders!

Embed Introvoke and make it your own

Take the modules out for a spin, and host your first live sessions free. We know you’ll love it. 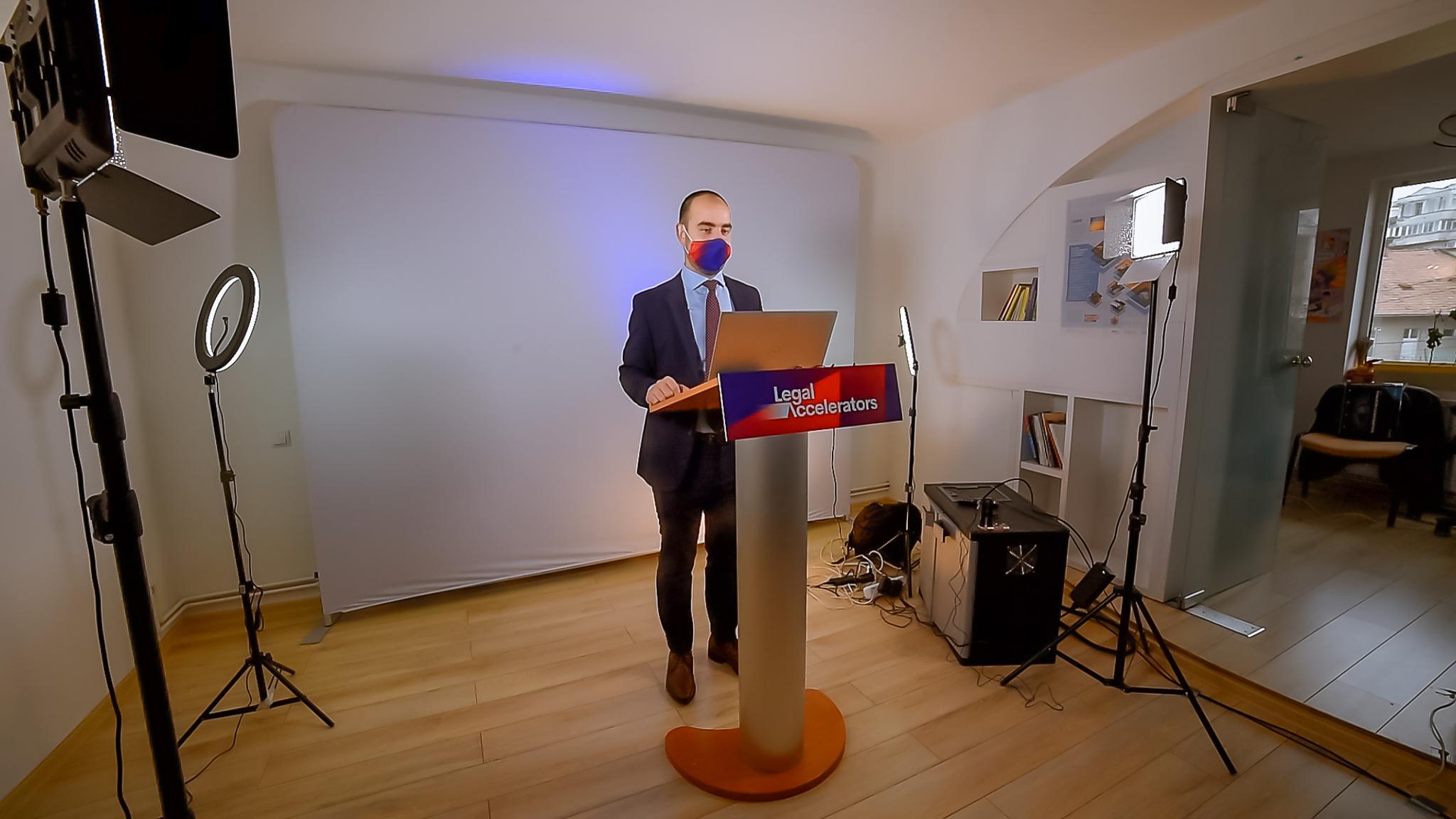 Legal Accelerators Revolutionizes the Conference Experience in a Hybrid World

Learn how Legal Accelerators leveraged Introvoke's technology to flip the virtual conference concept on its head. 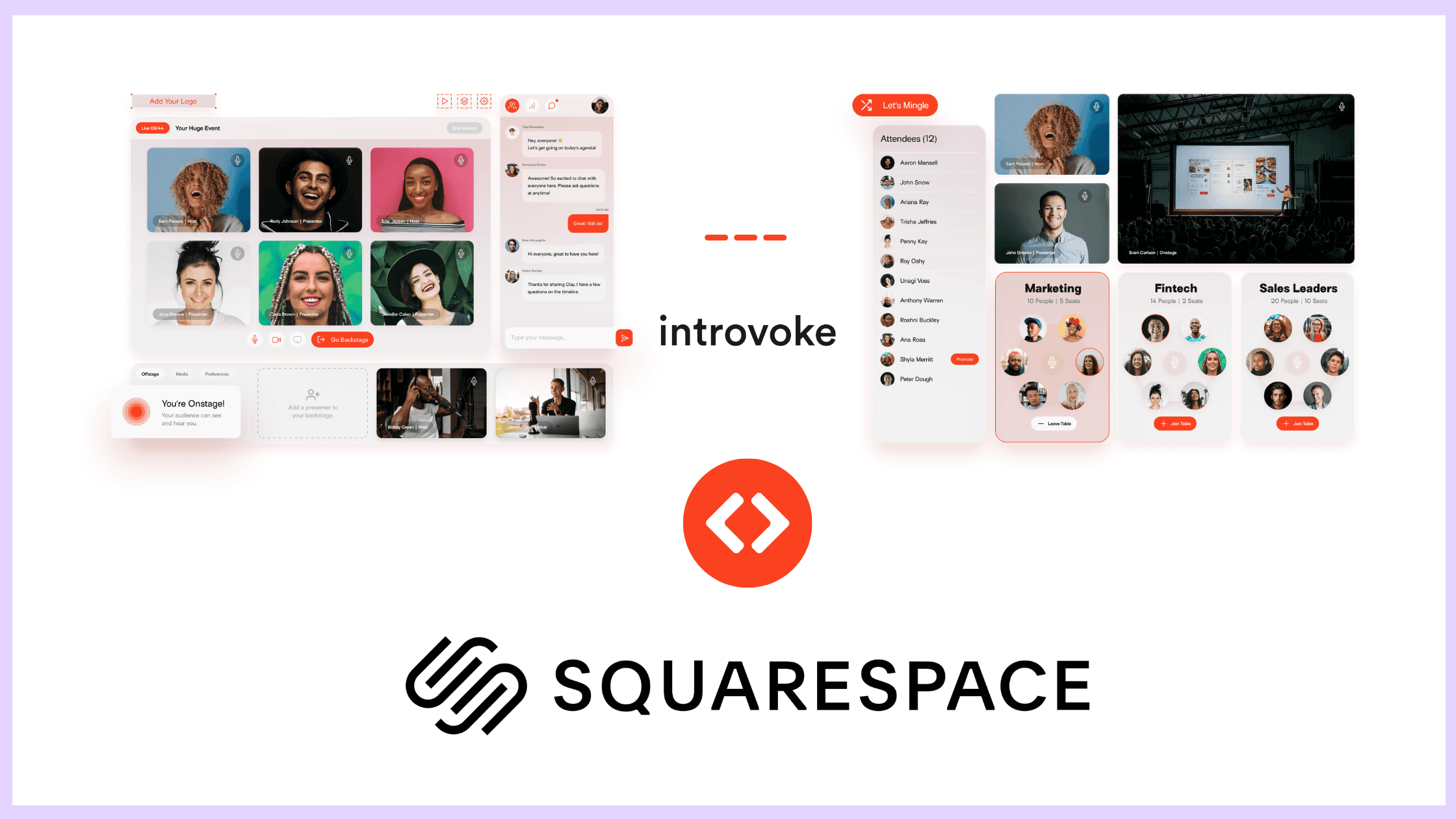 The powerful tools of Introvoke and Squarespace allow users to create and host virtual and hybrid events with ease directly on their Squarespace website! 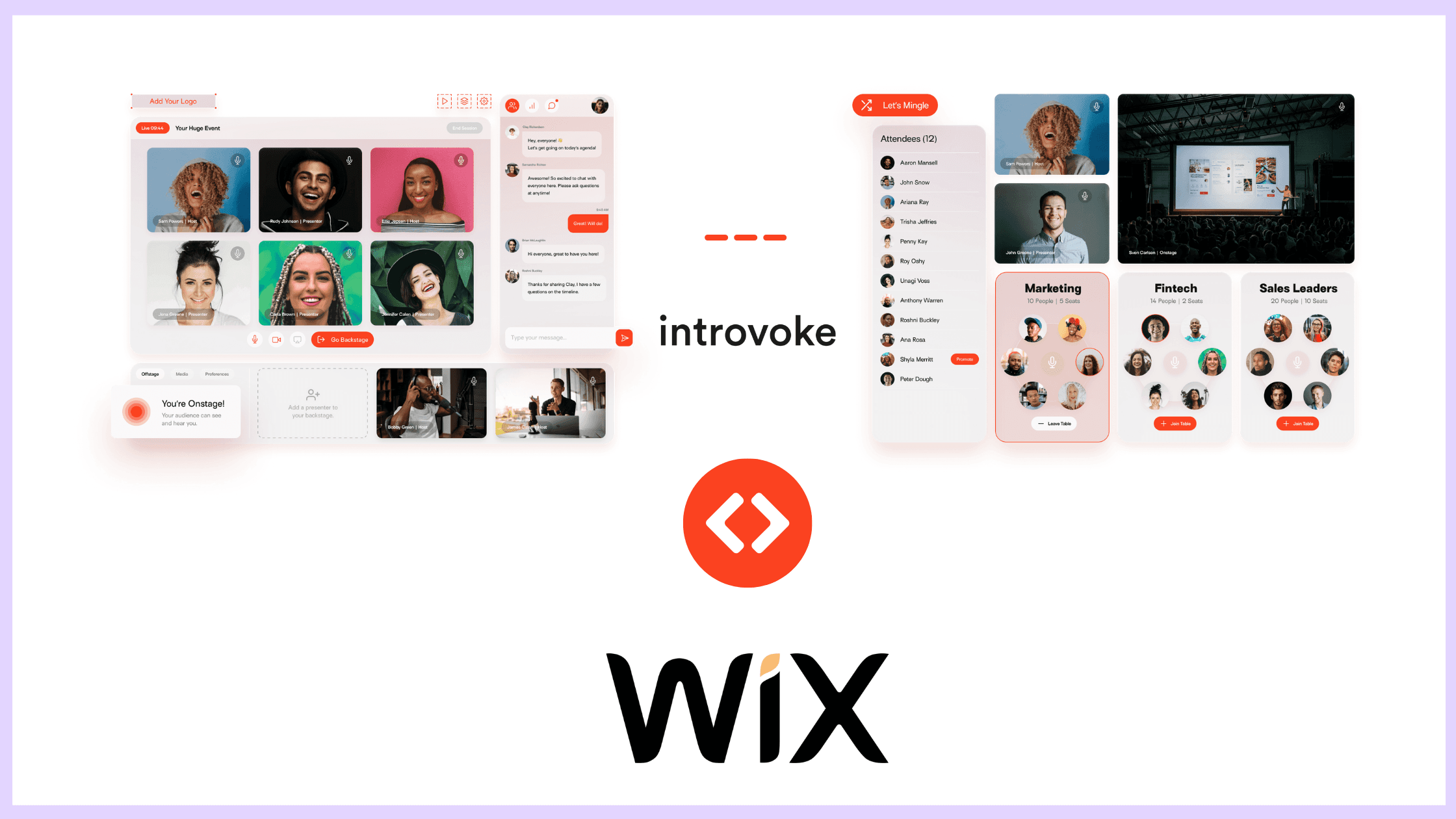 Learn how Introvoke can transform your Wix website to an event hosting platform supporting virtual and hybrid events of all magnitudes!